The Commonwealth Nurses and Midwives Federation 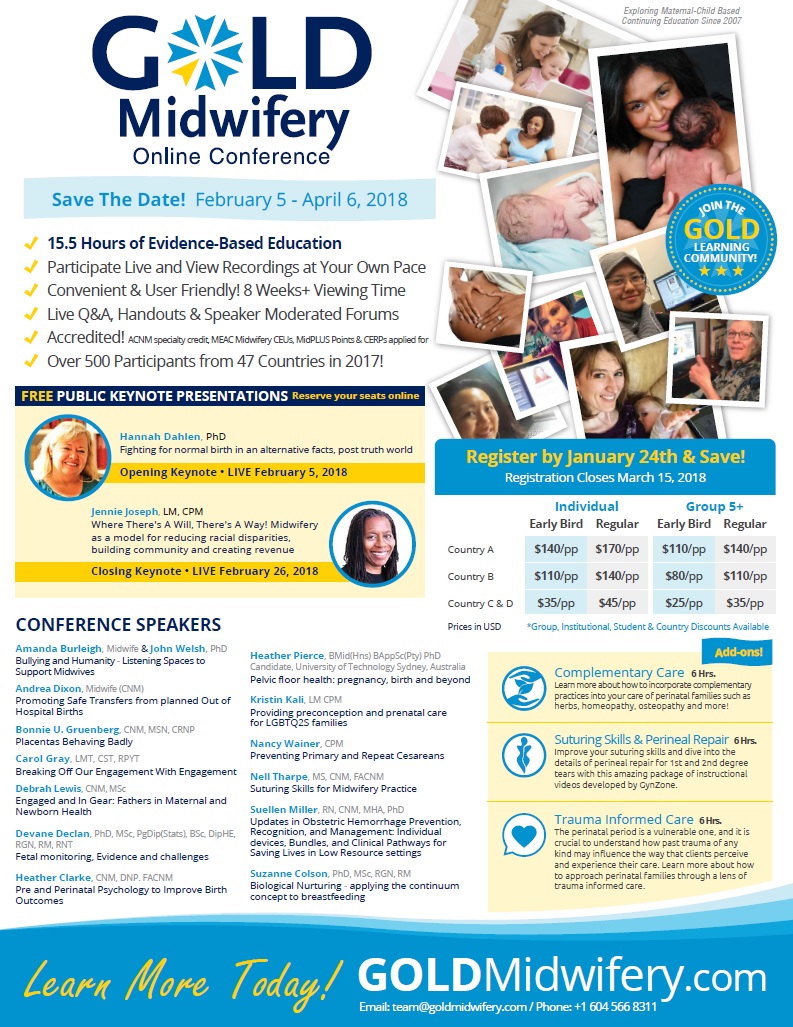 ICM: We are now calling for abstracts/expressions of interest for #VIDM17. Presentations may be about midwifery research, international midwifery (this may include the sustainable development goals), midwifery education, midwifery practice, midwifery philosophy or Safe Motherhood. Sessions may be organised as presentations, informal discussions, panels or story telling.

Last year's evaluations identified an interest in hearing about midwifery practice in other countries and more practical sessions in the form of workshops! What is the role of the midwife in your country? Have you a skill you would like to share? 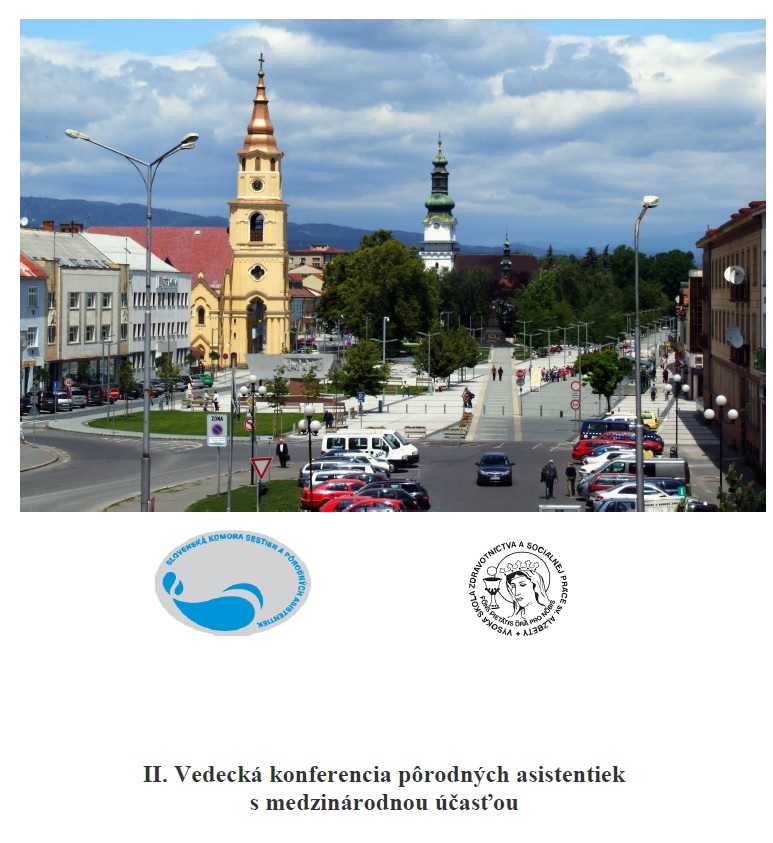 Pregnancy and Infant Loss Conference in London 2017. We have professionals attending from across the world and we would very much welcome midwives from your Country!

The Foundation for Infant Loss Training 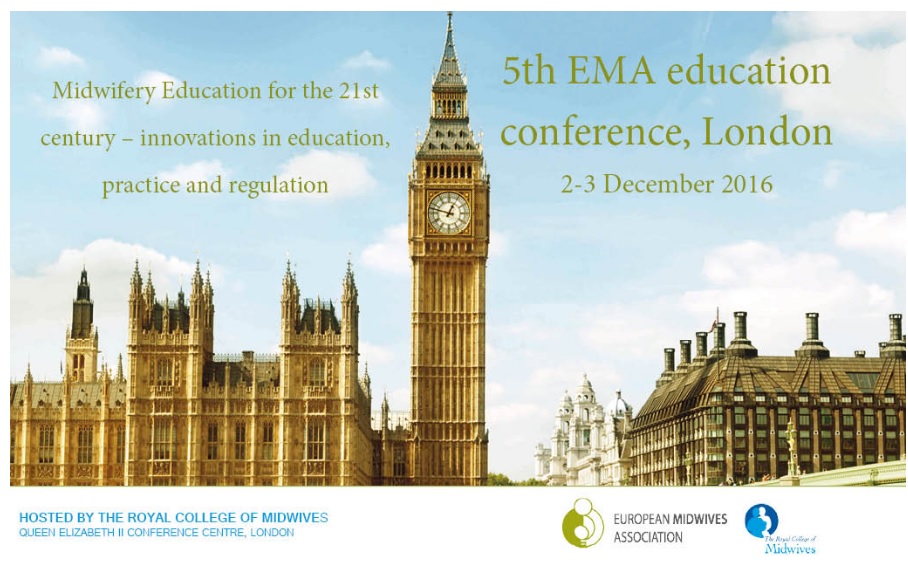 The Royal College of Midwives and the European Midwives Association (EMA) are hosting the fifth international education conference 'Midwifery Education for the 21st century – innovations in education, regulation and practice' 2016 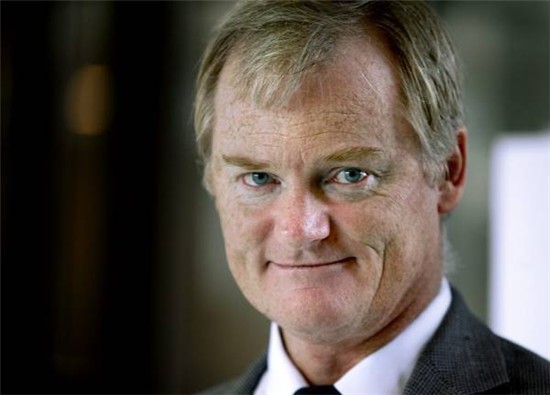 Dr Nils Bergman calls himself a Public Health Physician, and currently promotes and researches skin-to-skin contact on a fulltime basis.

He is an Honorary Senior Lecturer at the University of Cape Town, South Africa, and a research affiliate of the South African Medical Research Council.

Dr. Bergman was born in Sweden and raised in Zimbabwe, where he also later worked as a mission doctor. He received his medical degree (MB ChB) at the University of Cape Town, and later a Masters in Public Health at the University of the Western Cape. During his years in Zimbabwe he completed a doctoral dissertation (MD, equivalent to PhD) on scorpion stings. He has worked in rural South Africa, Zimbabwe and Sweden, and his last posting was Senior Medical Superintendent of Mowbray Maternity Hospital in Cape Town, overseeing 18000 births per year.